Qingdao Hexin Machinery is professional in producing wear resistant liners, and we use special chrome cast iron or manganese steels.

Since the carbon content of the alloy and the solidification rate of the casting have a great effect on the critical chromium concentration affecting the structural transformation of the carbide,

it is not possible to define the type of chromium white cast iron according to the chromium content.

Under industrial production conditions, the solidification rate far exceeds the equilibrium transformation rate, plus the influence of carbon, silicon, and manganese in cast iron. In addition to M3c-type carbides,

Although increasing the chromium content can also improve the wear resistance of the material, the increase in product prices has not been reasonably compensated for by extending the service life. Accordingly, we list the white cast iron containing Cr6% to 8% as a type,

which is called chrome resistant. 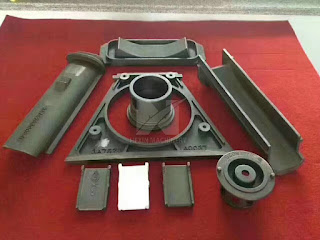 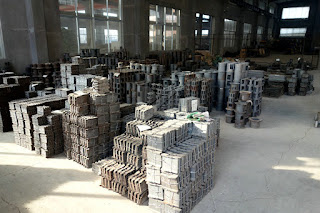 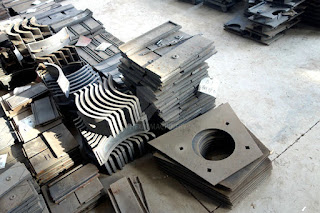 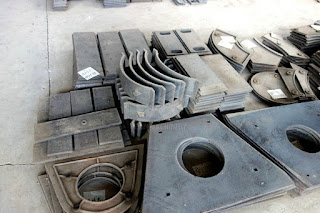 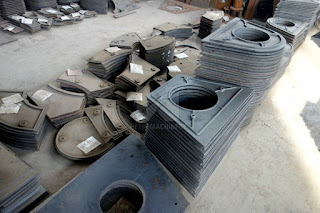 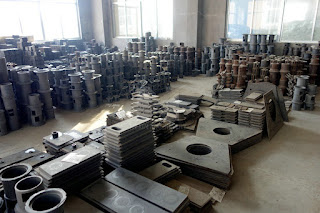 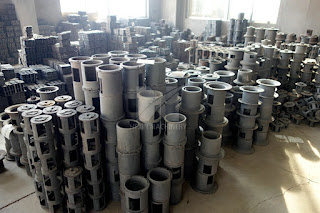